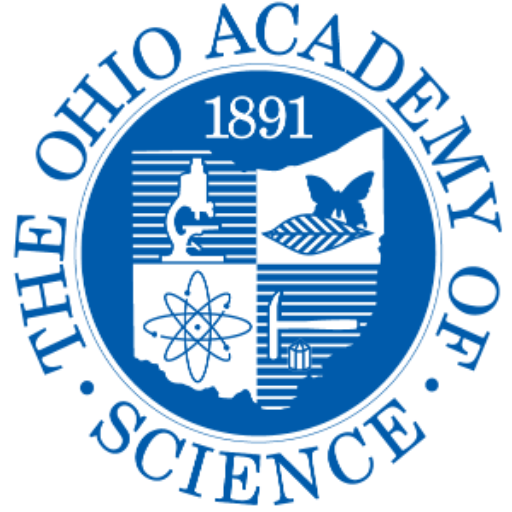 All Upper Miami Valley students who received a superior rating at their respective local or county Science Day in February were eligible to compete at the District Science Day.

The students were among 132 students from Miami, Darke, Shelby, and Champaign Counties who competed in the Ohio Academy of Science Upper Miami Valley District Science Day held at Edison State Community College.

Students exhibited independent research projects in science, technology, engineering, and mathematics which they worked on from September through February of this year.

This was the 7th year for the event at Edison State Community College.  Organizers included area educators, STEM professionals, and business representatives.  Area sponsors including many businesses and individuals interested in supporting STEM education provided about $8,000 worth of awards.